Monday to Friday: 2pm - 6pm
Late opening on Wednesday until 8pm
Closed at weekends and on bank holidays
The Multimedia Library will reopen on 1 September.

Where to find us ?

Monday to Friday: 2pm - 6pm
Late opening on Wednesday until 8pm
Closed at weekends and on bank holidays
The Multimedia Library will reopen on 1 September.

Where to find us ? 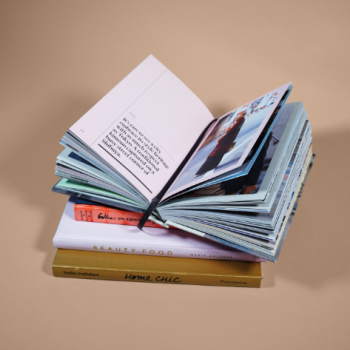 The Historical Archives consist of some 19,000 records of the Irish College – building and collegiate community.

The chronological period covered by this collection is from 1316 to 1999.

The largest volume of archives is formed by the Irish collegiate community archive: those of the Irish College and buildings situated in and around the capital, which were owned by the Irish community, with an extensive section on the Arcueil (Val-de-Marne) country house, as well as files on members of the College administration.

One might be surprised to find medieval documents in the collection of an institution founded in the 16th century. In fact, these correspond to documents and property deeds on parchments concerning the Collège des Lombards, which were sent to the Irish community when it occupied the buildings in the rue des Carmes, which the Irish community occupied up until the Revolution.
Further historical details →

The collection also has a section on the grant foundations that funded Irish students who came to study in Paris. The Irish College in Paris probably fulfilled the role of "Mother House" in relation to the other institutions based in France, which may explain why the collection has documents concerning institutions situated in Bordeaux, Douai, Nantes, Rouen and Poitiers. Furthermore, the merging that took place at the start of the 19th century for the administration of the Irish College, Scottish College and English Seminary saw the addition of archival material relating to these institutions.

Given that the Collège des Irlandais was mainly a place for instructing priests, the collection includes a number of documents on the Church and the religious community, with letters concerning ordinations and missions as well as official correspondence with senior members of the clergy. A collection of books, reviews, articles and press cuttings, brochures, leaflets and photographs can also be found in the collection.

The presence of private Archives, particularly those of Antonio de Arauz y Bexaxano in Spanish, is of interest.

It is worth noting the presence of over one hundred objects (medals, keys, boxes, cloth bags with tokens, inkpots, frames, etc). In total, there are over 19,000 items in these Archives.

An extensive conservation project started a few years ago on the archives. In order to promote the collection, 4300 have also been digitized and are accessible via the online catalogue. Consult the Historical Archives catalogue